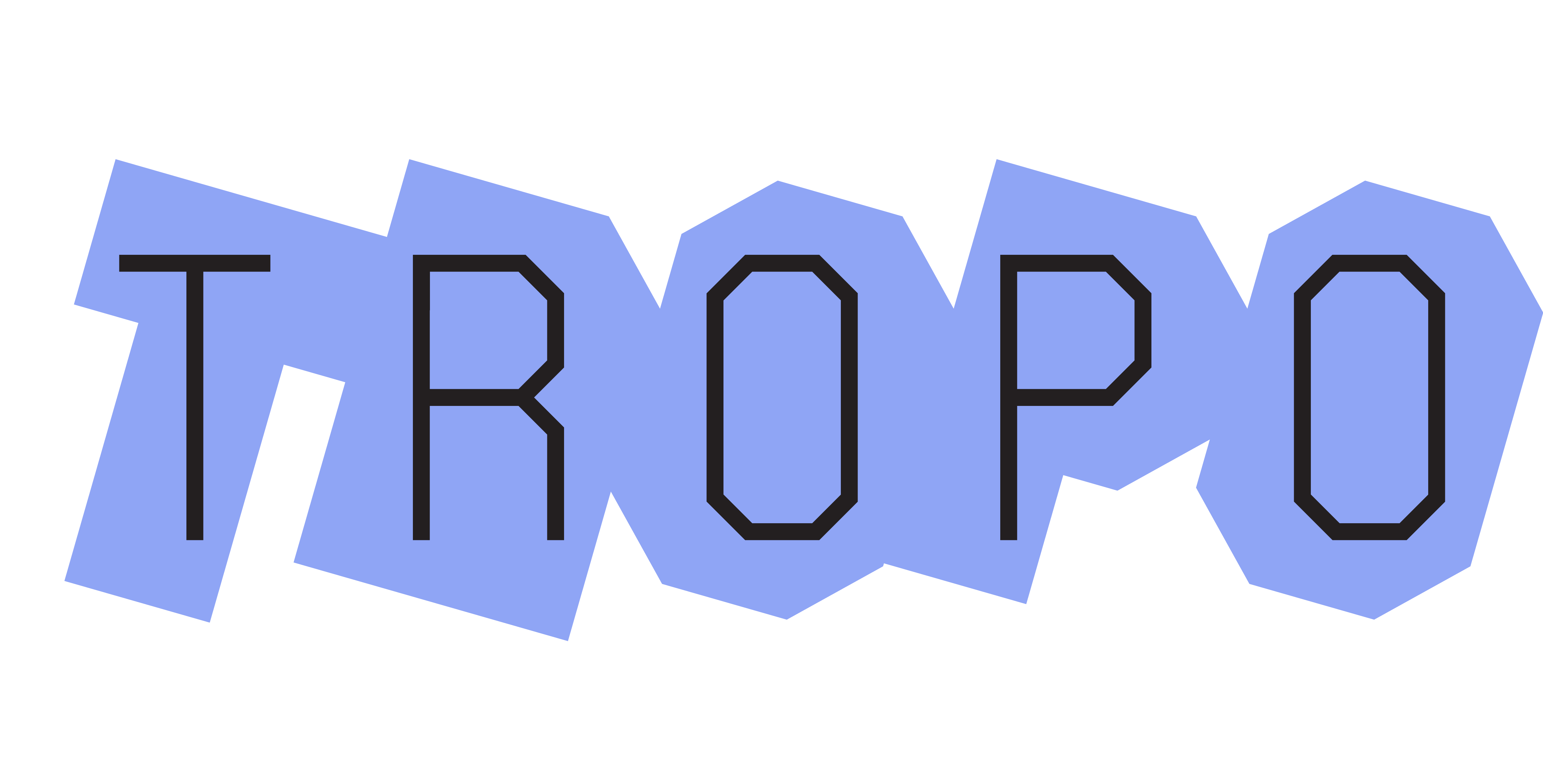 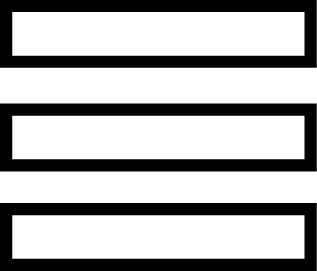 Drawing on the controversial emergence of the Anthropocene, a proposed geological epoch which illustrates the entanglements of human action and the environment, this project will explore a wide range of social and political devices to tackle climate change within the Portuguese context, including controversial technologies such as Geoengineering as well as social movements and political mechanisms focused on fostering low carbon societies.

Recognizing that different technologies are inevitably entangled with particular political projects, the aim of this project is to explore the manifold dimensions of the Anthropocene, investigating how the emergence of a new geological epoch is accompanied by attempts to reconfigure sociotechnical systems which aim at avoiding potentially disastrous climate change. This investigation will focus on how the Anthropocene triggers heterogeneous sociotechnical imaginaries and reshapes governmentality.

In order to do so, this research project will focus on three case studies: Geoengineering: a set of emerging technologies to tackle climate change through the direct manipulation of the Earth’s climate system; The Transition Network: a social movement which emerged in Totnes, UK, in 2006 and is now widely disseminated across the world, with several communities in Portugal, fostering low carbon societies in order to address climate change and peak oil; The Roadmap 2050, a set of reports commissioned by the European Climate Foundation (ECF), aiming at a significant reduction in greenhouse gas emissions by 2050.

Recognizing that artefacts and technologies have politics, this project will analyze how heterogeneous practices such as geoengineering, carbon capture and storage and permaculture are actively promoted by distinct human collectives (including climate scientists, environmental activists and politicians) to tackle the same problem – climate change -, comparing futuristic, grassroots and top-down mechanisms to deal with the current environmental crisis.

Funding · FEDER – European Fund for Regional Development (FEDER) funds through the COMPETE 2020 – Operacional Programme for Competitiveness and Internationalisation (POCI), and by Portuguese funds through FCT – Fundação para a Ciência e a Tecnologia (POCI-01-0145-FEDER-028362)

The literature review will focus on 3 main fields. First, it will be centered on the emergence of the notion of the Anthropocene, exploring how this controversial concept was developed. We will analyze how the Anthropocene was appropriated by the environmental social sciences and humanities.

Third, we will focus on material that is directly relevant to the case studies, including current research on Geoengineering (both from a ‘hard sciences’ perspective and then scholarly work on its ethical and social impacts, including public engagement with this technology); work related to the Roadmap 2050 (reports published within the Roadmap and literature on the Roadmap 2050 within social and political sciences, as well as Portuguese and European legislation linked to the Roadmap) and the Transition Network (including the Transition Handbook and a number of related publications, as well as social sciences literature on this Network).

The aim of this task is to explore how the perception of Anthropocenic futures (including devastating climate change, peak oil and the depletion of natural resources) fostered the development of social movements focused on increased social resilience and the enactment of low carbon formations. In order to do so, we will focus on the Transition Network in Portugal. This network is actively engaged in developing community based responses to climate change which include a wide range of approaches and fields such as economics, agriculture, psychology, food, energy and transport. Its main agenda is the development of community transitions towards low carbon futures, and therefore this network constitutes an excellent case study to investigate how the Anthropocene triggers novel social movements.

Work package 3 · The macro politics of the Anthropocene

The aim of this task is to explore top-down mechanisms fostering the implementation of low-carbon societies. The aim is twofold: first, we will identify the motives behind the preparation and publication of the Roadmap 2050 by the European Climate Foundation. Exactly how does the ECF frame, conceptualize and operationalize the theme of low carbon societies? How were scientists recruited to assist in the preparation of these reports? What is the role played by economic and scientific expertise in the enactment of low carbon futures? How should national states implement these regulations and recommendations? What is the role played by European and national legislation and municipalities? Second, we will focus on the Portuguese case. How is the Roadmap 2050 enforced at the national and local levels? What is the role played by the Portuguese Environmental Agency? What are the technologies and practices promoted by these macro-devices to enforce low-carbon transitions?

The aim of this task is to characterize the dynamic evolution of Portuguese political ecologies through the analysis of parliamentary debates. It has been argued that political discourse on socio-technical controversies has been ‘environmentalized’ (Pereira, Carvalho and Fonseca, 2016), but how exactly are the topics of climate change, low carbon societies and fossil fuels debated in the Portuguese parliament? What are the different frames and fields characterizing these discussions?

We will focus on parliamentary debates between 1976 and 2018 in order to trace the historical evolution of Portuguese socio-technical imaginaries on topics directly relevant to our research project.

Geoengineering is a controversial technology to tackle climate change. This technology raises a number of ethical, social and environmental issues. Should governments deliberately spray the skies with sulfates and dust to reverse global warming? What can happen if these chemicals and particles enter the food chain, water supplies and the human bloodstream?

Some of these issues turn Geoengineering into a highly controversial technology, requiring a robust assessment of its social and ethical impacts. In order to do so, we will involve the public in the discussion and deliberation of this technology.